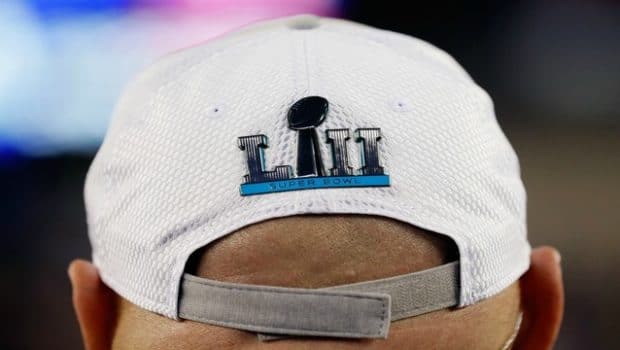 A Super Bowl that would have sounded like a mismatch heading into the postseason now seems competitive and full of possibilities. The Falcons dominated the Patriots for the majority of Super Bowl LI, only for their pass rush to gas out under a nearly unprecedented workload. The Eagles are bringing a much better defense with them to Minneapolis, but is the Nick Foles we saw in Philly the one we’ll see in the Twin Cities?