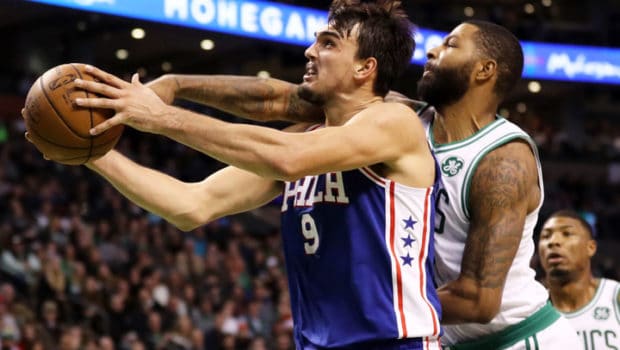 ESPN FLOODING THE PHILLY ZONE ON FRIDAY FOR SIXERS-THUNDER!

If you think one way you get validation in this sports-crazy country of ours is to get noticed by ESPN, this Friday is right up your alley.

The Worldwide Leader is coming to Philly to cover the Sixers-Thunder, and the phrase “flooding the zone” comes to mind.

Joel Embiid to appear live with Stephen A. Smith on First Take;

Footage from this Thursday’s Sixers practice to air on SportsCenter AM Friday morning;

Doris Burke will conduct a one-on-one interview with Ben Simmons;

An exclusive look inside the training program of Markelle Fultz, as he works toward a return to the court with Todd Wright, Sixers assistant coach and head of strength and conditioning;

A feature on the Sixers team executive chef JaeHee Cho;

Several Sixers-related com pieces throughout the week, including Ramona Shelburne on Joel Embiid, and Kevin Arnovitz on Ben Simmons and his love of Australian Rules Football;