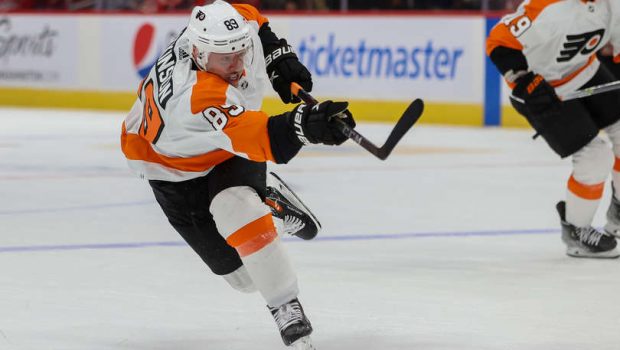 The NHL’s return to ESPN after 17 years is already paying off for Disney, which has nearly sold out commercial time for the 2021-22 season, with more than $100 million in NHL-related ad sales this season, sources tell Front Office Sports.

“We are very, very well sold,” said Rita Ferro, president of Disney advertising sales, who declined to comment on numbers but noted significant demand across ESPN, ESPN+, and Hulu. “We have a couple of positions left, mostly in the playoffs and Finals.”

NBC’s 16-year run of NHL coverage came to an end after its Stanley Cup broadcast in July. Disney has picked up many of the network’s former advertisers.

The deal looks well worth it for Disney. “Our business is on fire,” Ferro said.