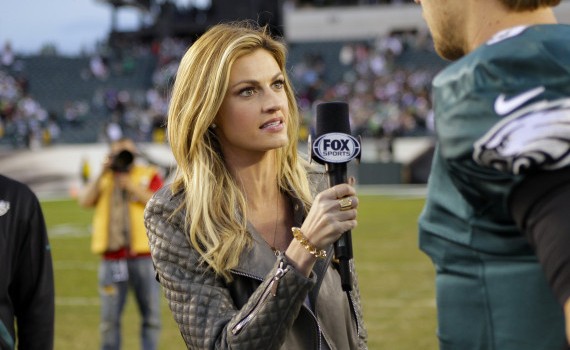 AFTER THE ANDREWS TRIAL: THE DANGERS OF BEING A FEMALE SPORTSCASTER

Andrea Kremer recalled that in 1988, while she was working for NFL Films, she was in a hotel room when a man called late at night as she was falling asleep.

“He started saying all these things he wanted to do to me, and it scared the living hell out of me,” said Ms. Kremer, who is now with NFL Network and HBO Sports. “I hung up, called downstairs and said: ‘I got a really threatening call. Can you trace it?’ They said it was coming from inside the hotel. Then he called back — it was so chilling and terrifying. I was shaking. My heart was beating fast.”

After another call to the front desk, she said, the hotel stationed a security guard outside her door.