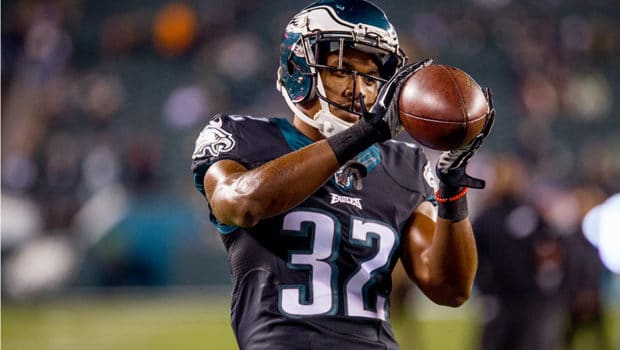 After watching Rowe and the Patriots advance to the Super Bowl, Roseman was a guest on 94WIP on this morning:

“Yesterday, my nine-year-old son said, ‘Dad I didn’t really understand your answer from that press conference. So, when the nine-year-old boy doesn’t understand the answer, it’s probably a problem. So I said, ‘The reason you don’t understand was because it wasn’t coherent. I didn’t make any sense.’