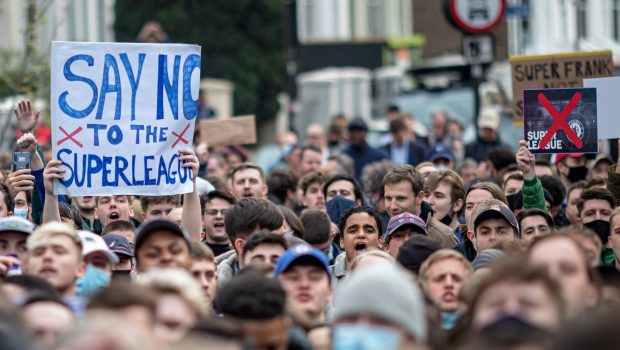 EPL SEEMS SAFE AFTER 6 TEAMS BAIL OUT OF SUPER LEAGUE!

The European soccer superleague collapsed yesterday as the six Premier League clubs — half of the Super League’s founding members — walked away from the plan only two days after it was announced.

Manchester City, one of the six English teams that had signed up as founding members of the new Super League, was the first to confirm it was out, saying in a one-sentence statement that it had begun the process of withdrawing from the project.

Within hours, Chelsea, Manchester United, Arsenal, Tottenham Hotspur and Liverpool all signaled they, too, would decline to take part.

Soon after that, it was all over. Inter Milan was out as well, and just after midnight in Europe a top Super League official confirmed the entire project had been suspended. 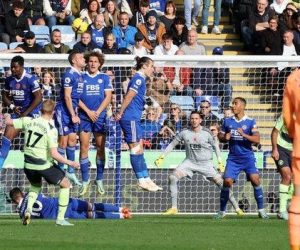 HERE ARE THE TOP 5 CLUBS IN THE ENGLISH PREMIER LEAGUE! 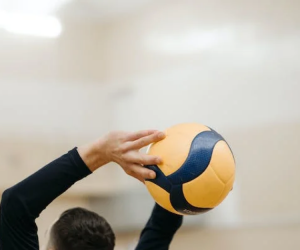