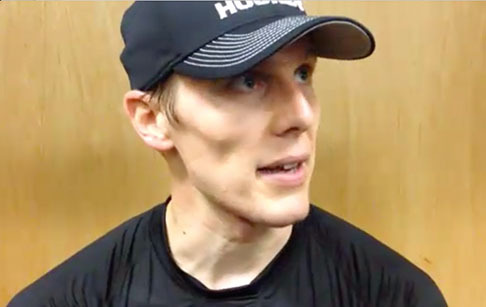 IS THIS THE END OF THE LINE FOR FLYERS GOALIE ROB ZEPP?

Rob Zepp is one of the best stories of the year for the Flyers, and really in the entire NHL.

At the age of 33, and after more than a decade spent bouncing around minor leagues in North America and Europe, Zepp finally made his NHL debut this year after Steve Mason got hurt.

But the rubber has met the road: The Flyers have two veteran goalies, so there’s no room for Zepp unless somebody’s hurt.

Zepp hasn’t exactly stood on his head in his limited action so far. But he’s played well enough to push regular backup Ray Emery, who’s having a tough season.

The starter’s job still belongs to Mason once he’s healthy, and that will probably be soon, so there’s a chance that Zepp has already played his last NHL game. Then again, Mason’s already been hurt a few times, Emery is struggling, and the Flyers are all but out of the playoff hunt. So maybe, just maybe …

Zepp was sent back down to the minors last week. 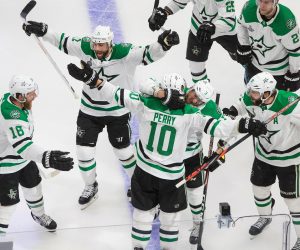 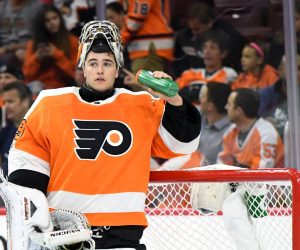 FLYERS GOALIE ALEX LYON GETS $700K FOR A ONE-YEAR DEAL 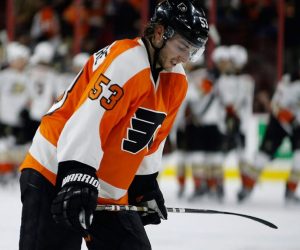 FLYERS MAY BE READY TO TRADE GOSTISBEHERE THIS OFFSEASON!