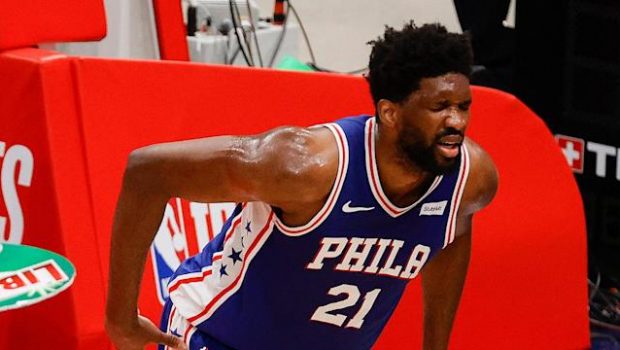 The Atlanta Hawks are into the second round, where they will face a tough test against the No.1 seed Sixers,

Can Trae Young continue his scorching playoff debut against one of the NBA’s best defences or will the 76ers march on to the Eastern Conference Finals?

The line for Sunday’s first game at the Wells opened at Sixers favored by 4, and they’re now down to 2 1/2, undoubtedly because of the uncertainty of Joel Embiid’s status due to his knee injury.