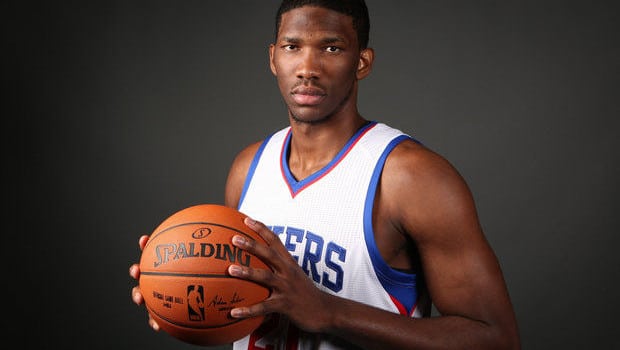 Sixers CEO Scott O’Neil said Friday on CSN’s “Philly Sports Talk” that center Joel Embiid’s rehab from his second foot surgery is going “terrific,” but he knows that fans need more than just words from the organization after last season’s ups and downs.

“Our doctors are saying it’s going ahead of schedule, but at the end of the day we know we have to show you and not just tell you,” O’Neil said. “I will tell you that he is an elite talent, and I think he will be an elite player in this league.”