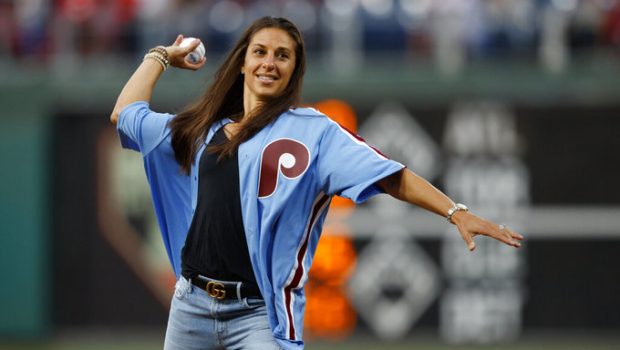 Voting has begun for the 2021 John Wanamaker Athletic Award, presented to the athlete, team or organization which has done the most to reflect credit upon Philly and to the team or sport in which they excel.

This year’s 11 nominees include superstars from the WNBA, NBA, NFL, NHL and MLB, teams and athletes from local schools and universities, Olympic athletes and coaches, as well as Philadelphia’s professional soccer team, the Philadelphia Union.

You can vote for the following nominees:

Voting is open until Monday, Oct. 4.