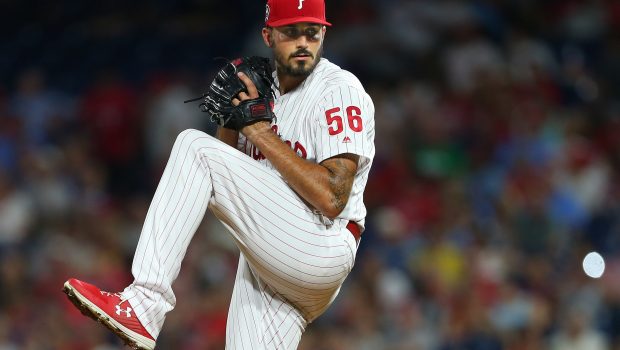 EFLIN WILL WANT $20M A YEAR, PHILS WILL LIKELY SAY NO!

Phils pitcher Zach Eflin was building a solid case for a three-year deal midway through the first half of 2022.

The right-hander then lost two months with a right knee injury, an unfortunate continuation of knee troubles that have plagued him since before he began his career.

Eflin has undergone multiple knee surgeries during his career and while he didn’t need to go under the knife this year, the absence kept him to working in shorter stints out of the bullpen for the stretch run and the playoffs.

Coming off that platform season, it’s hard to see the Phillies offering a salary approaching $20 million.