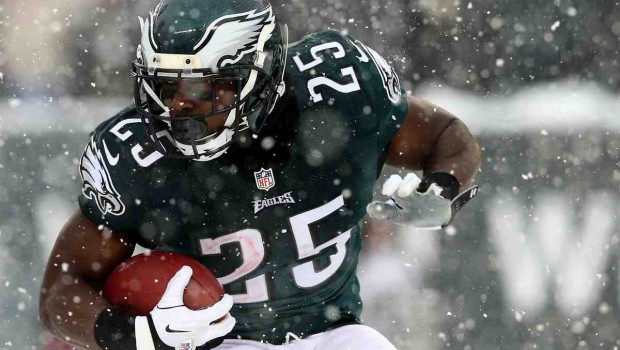 Yes, I know, the NFL Combine is just getting underway in Indy, free agency doesn’t begin for 19 days, the draft is more than two months away and the Eagles don’t even know who their quarterback will be!

But Vegas just can’t help itself.

NFL win totals for 2015 are already available for betting in Nevada, with the CG Technology sports books putting up the propositions last week.

The bets require gamblers to choose whether a club will finish OVER or UNDER a given win total. The stronger the team is perceived, the higher the win total.

As you might expect, the Patriots and Seahawks have the highest 2015 win totals, with the Super Bowl 49 competitors both having Over-Unders of 11.

On the other end of the spectrum, the Raiders have a league-low total of 4.5, with the Buccaneers and Titans not much better at five apiece.

The totals for some clubs figure to change after free agency and the draft. Also, more sports books will set their own totals once the major offseason events are in the books.

Here’s a link to the 2014 season-opening win totals from CG.