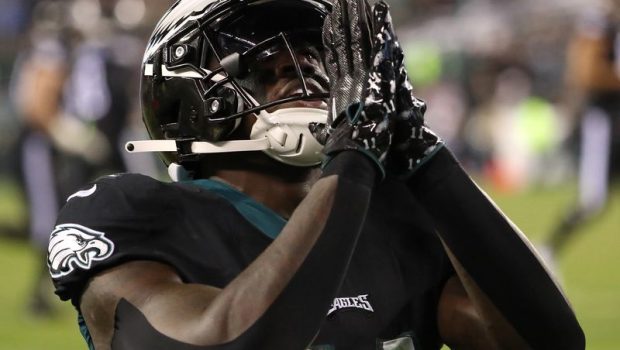 EARLY BIRDS: HOW THE EAGLES CAN CLINCH PLAYOFFS THIS SUNDAY!

The Eagles can clinch a playoff berth with a win over the Tennessee Titans this Sunday.

But only if the Washington Commanders, Seattle Seahawks and San Francisco 49ers all lose.

Only four teams in the Super Bowl era have clinched a playoff berth with five weeks remaining in the season: