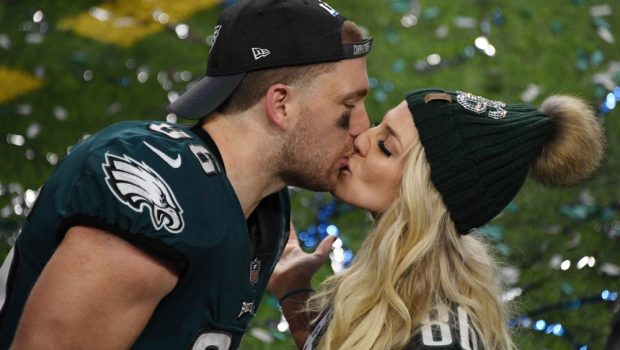 A tweet by CBS News which shifted the focus of United States Women’s National Team player Julie Ertz to her husband has been widely ridiculed online, including by the official Twitter account for Dictionary.com.

Many have condemned the tweet as sexist or misogynistic, while others trolled CBS for their seemingly bizarre sentence structure, Fox News is claiming: