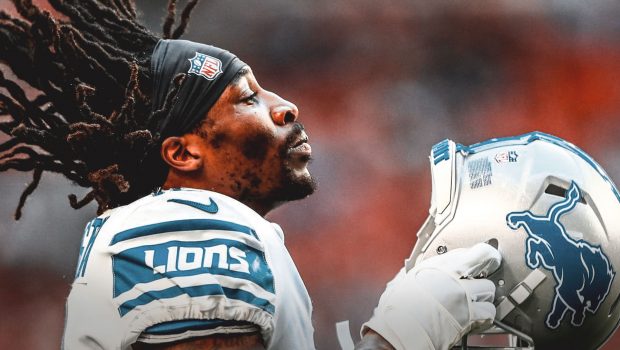 The Eagles seem to be well-stocked at wide receiver:

Despite that, they’re still looking for some help at the position. That help might have come by on Sunday when they worked out free agent Bruce Ellington, according to NFL Insider Ian Rapaport:

Ellington was drafted in the fourth round by the San Francisco 49ers back in 2014. Since then, he’s appeared in games for the 49ers, as well as the Houston Texans and Detroit Lions.

He has 79 receptions for 769 yards and five touchdowns. It’s safe to say he’s had a substantial amount of experience and could bring solid depth to the roster.

It’s worth noting that Ellington has a good amount of experience as a return man. The Eagles have quite a few players (especially Darren Sproles) that have that in spades though. So while this could help him, it’s not nearly the advantage he’d have if working out for plenty of other teams.

However, this is a position that the Eagles are already pretty set on when it comes to depth. With that in mind, this could be a preseason move. Philadelphia could feel like they could use an extra body at the position for the last few preseason games and training camp.

Maybe if Ellington impresses, he can find a spot on the team. For him to do that though, he’ll need to make the team first.