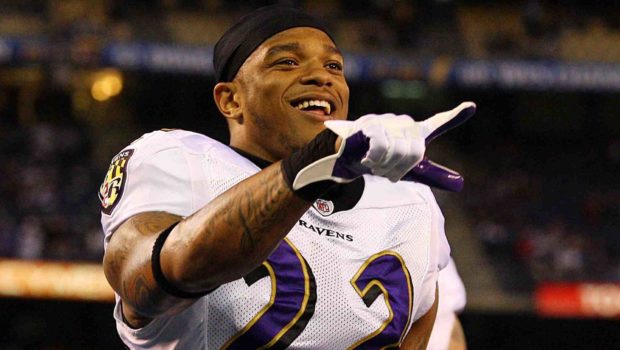 The 5-8 Eagles are underdogs against the Ravens tomorrow, but they caught a break:

Ravens cornerback Jimmy Smith, the team’s top cornerback, did not practice this week after injuring his ankle while making a tackle near the goal line in last Monday’s loss at New England, and has been ruled out.

It’s uncertain if Smith will be able to return for a crucial Week 16 game at Pittsburgh.

Ravens cornerback Jerraud Powers, who’s listed behind Smith on the team’s unofficial depth chart, is listed as questionable for Sunday due to a concussion. Even if Powers plays, Smith’s absence will mean more snaps for Shareece Wright and Chris Lewis-Harris.

The Ravens are hoping to get tight end Crockett Gillmore and guard Alex Lewis back from extended absences. Both are listed as questionable.