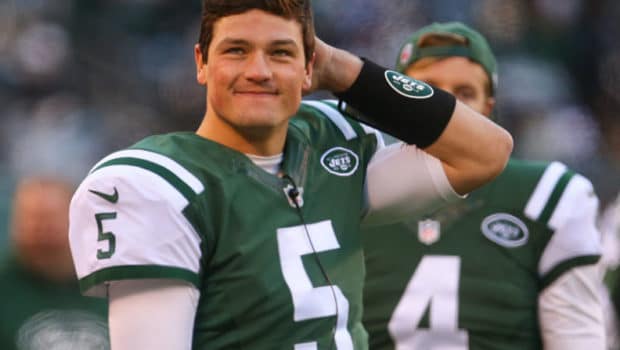 EAGLES RADIO: Merrill Reese will be calling the game on 94WIP and the Eagles Radio Network. The game analysis will be provided by former Eagles All-Pro wide receiver Mike Quick. Howard Eskin will report from the sidelines.