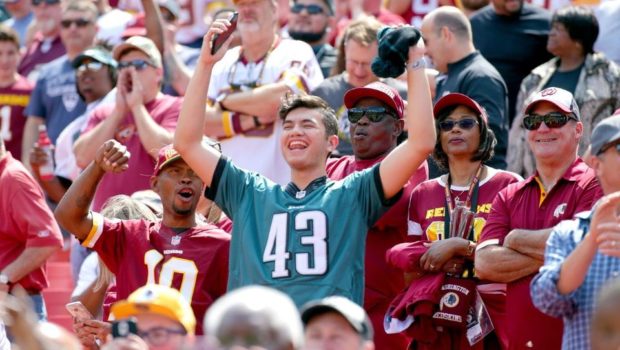 For Redskins quarterback Kirk Cousins, who’s playing for a second consecutive season on a one-year contract under the NFL’s franchise tag, it was a rocky and bruising afternoon, as he tried to achieve with his legs what he was unable to do through the air with a largely remade receiving corps. Cousins was 23 of 40 for 240 yards and one touchdown but accounted for three of the Redskins’ four turnovers. He was also sacked four times, with right tackle Morgan Moses allowing Eagles defenders to bring him down on several occasions. While he ran successfully for three first-downs he suffered a pounding in the process.

All told, a sketchy performance added up to a team that’s not yet ready for the regular season and lacks the tools, or perhaps the will, to fix short-comings that have been evident since their humiliating preseason-opening loss at Baltimore: