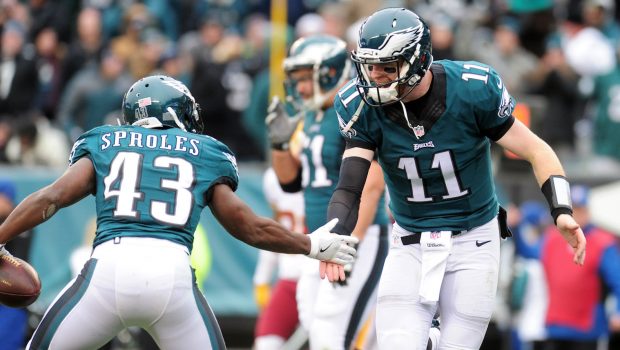 Earlier this week, NFL.com published the playoff predictions of 29 NFL.com writers, commentators, and personalities, all 29 of which NFL.com calls “analysts.”

Those predictions range from the ridiculous to the sublime and 23 of them have the Cowboys missing out on the NFC East title.

The Eagles were picked for the division title 23 times, which just goes to show that the East Coast-bias is immune to learning from the past: in the same NFL.com exercise last year, the Eagles got 19 out of 21 possible votes for the division title, but then needed their starting QB to get injured to even reach the playoffs.