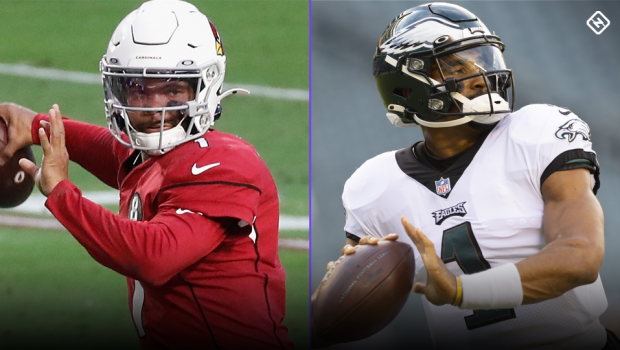 If you are dying to bet the Cards against the Eagles Sunday in the desert, the New York Times has concocted some tortured logic:

The Cardinals are coming off a win on the road against the Panthers.

This week, they try to get their first win at home, but they face the undefeated Eagles.

The Eagles continue to score most of their points in the second quarter, then hang on through the second half.

They’ve been outscored 36-23 in the second half through four games.

Arizona, on the other hand, has outscored its opponents 66-37 in the second half.

The Cardinals are a team used to playing from behind.

If the Eagles try to chew the clock in the second half with a nice lead, don’t be surprised if Kyler Murray takes the Cardinals down the field for a late backdoor cover.