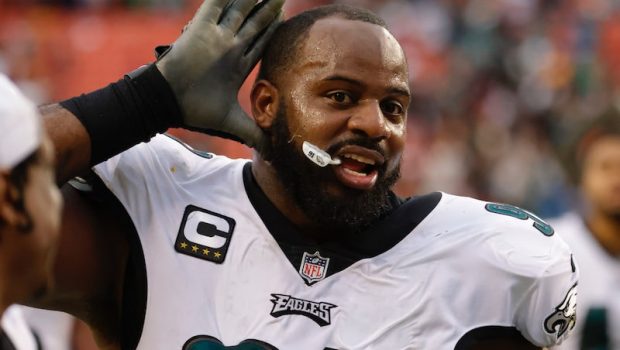 Only four nights to go before:

The Commanders have won three of their last four, and through their last three games, their defense has been one of the best in the NFL, allowing an average of 285 yards and 19 points.

The Eagles, of course, have won eight of their past eight.

Their most recent win was last Thursday night in Houston, where they just barely failed to cover the 14-point spread.