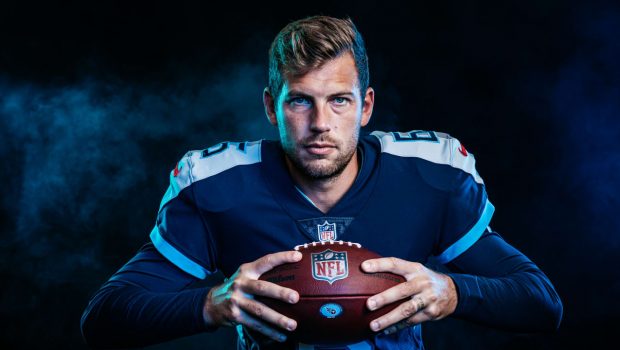 WHY EAGLES WILL SIGN KERN, GIVE CJ AND QUINN ANOTHER WEEK!

Before suffering a lacerated kidney, CJ Gardner-Johnson had been playing at a high level at Safety.

In 11 games with the Eagles, Gardner-Johnson had six interceptions.

Even after missing the last five games, Gardner-Johnson is still tied for the league lead in interceptions.

The Eagles don't necessarily need to activate Gardner-Johnson or Quinn if either or both players require an additional week. They resumed practice this week.

But the Eagles don't have another punter on the roster, so the Kern move will presumably be made.

Pay attention to Eagles roster moves this afternoon. They have until 4 p.m. to:

At the moment, there's one open roster spot.