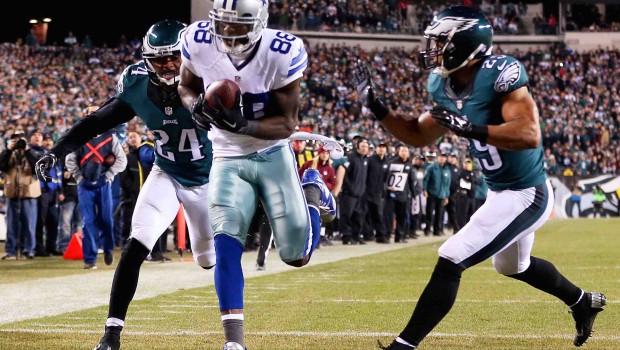 EAGLES WILL FACE A DEZ BRYANT WANNABE NEXT SUNDAY AT THE LINC!

Hours after Dez Bryant had surgery on his broken right foot, the Cowboys have begun picking up the pieces for how to replace their Pro Bowl receiver for their next game Sunday at the Linc against the Eagles.

The process will be a little like their running game, going with a committee approach. Terrance Williams will slide into the No. 1 receiver role but Jason Garrett said Cole Beasley, Devin Street, Gavin Escobar and all of running backs will be counted on to do more with Bryant out.