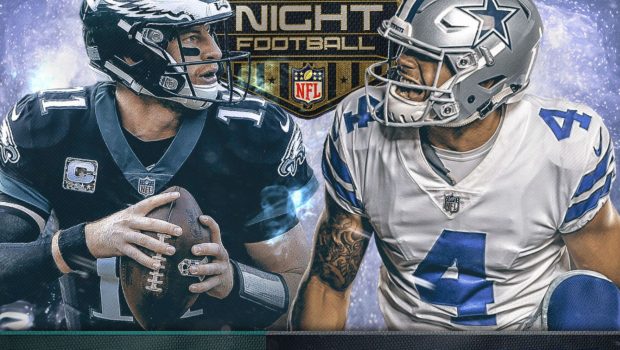 EAGLES WILL BEAT THE COWBOYS AND COVER THE 2 1/2

The Eagles and the Cowboys are both 3-3 as they strap it on tonight in Dallas.

Dallas enters as 2 1/2 point favorites, down from 3, indicating the odds-makers saw the teams as largely equal.

But throughout the week, it became clear that betting public has more belief in the Eagles, nudging the spread in their favor.

The current iteration of the Birds and the Cowboys took shape in 2016 when quarterbacks Carson Wentz and Dak Prescott entered the league as starters. In that time the two teams have met in four meaningful games. Dallas is 3-1 both straight up and against the spread with the over hitting at the same rate.

Going back further than that won’t do anyone any favors, in the last 30 games in the series, Dallas holds an edge 16-14 straight up and against the spread.

The injury status looms large this weekend. The Cowboys boast a litany of players that are questionable including offensive tackles Tyron Smith and La’el Collins, wide receivers Amari Cooper and Randall Cobb and cornerback Byron Jones. Anthony Brown is out.

The Eagles aren’t in much better shape, having already announced six players ruled out for the game including left tackle Jason Peters and wide receiver DeSean Jackson. 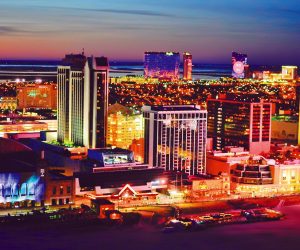