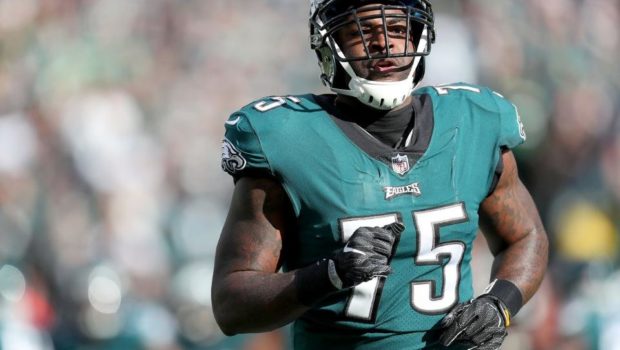 So says the Orange County Register:

This isn’t a make-or-break game for the Rams. In fact, it’s easy to make the argument that next week’s game at Seattle is more important, given that it could determine the winner of the NFC West. But that’s next week, and this is the flashy game between two stellar offenses and the top two picks of the 2016 draft, Goff and Wentz. The challenge for the Rams will be to avoid falling into an early double-digit deficit. If they can do that, and keep it a close game at halftime (or lead, of course), then their usual second-half adjustments could help them to victory. But this Eagles team will be hard to keep out of the end zone.

Rams vs. Eagles: Who has the edge?