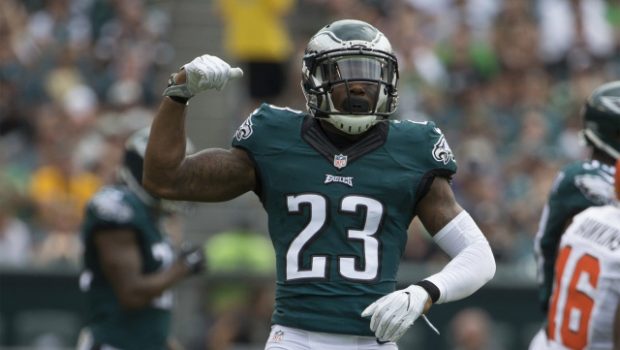 Rodney McLeod’s 53-yard fumble return for a touchdown gave the Eagles a 21-9 lead over the Cowboys with 5:18 remaining.

It appeared Vinny Curry recovered a Ben DiNucci fumble and was down by contact, touched by Connor Williams, before Williams ripped the ball out.

The ball was kicked, allowing McLeod to scoop and score.

T.J. Edwards forced the fumble on a blitz up the middle.

Though all scoring plays are looked at by the replay official, the play was not officially reviewed.

DiNucci, the third-string quarterback, has lost two fumbles. His first ended a scoring drive at the Philadelphia 7-yard line.

The Cowboys took an intentional safety on their next possession, increasing the Eagles’ lead go 23-9 with 3:55 remaining.