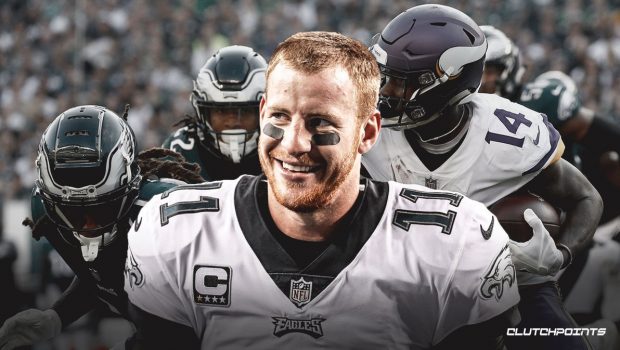 When the Eagles beat the Redskins in Week 1, Carson Wentz aired it out for 313 yards and three touchdowns.

Then, in the following four games, he hasn’t broken 260 passing yards even once.

Even though he won’t get DeSean Jackson back in the lineup in Week 6, Wentz is going to pick apart Minnesota’s defense for 300 yards.

At the same time, it won’t be an easy task for Wentz to have success through the air against this Vikings team.

This season, the Vikings have yet to allow a team to throw for over 300 yards. Remarkably, you would have to go back to Week 13 of last season against the New England Patriots to find the last game that they’ve surrendered 300 passing yards in a game.