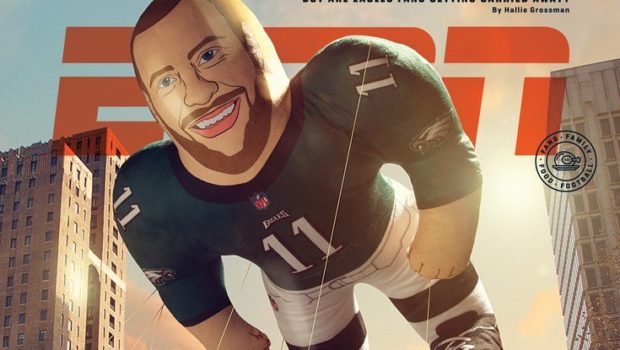 With a league-leading 28 touchdown passes for the 10-1 Eagles, Wentz is widely considered the leading Most Valuable Player candidate, so it’s unsurprising that he’s leading the way in fan voting.

Fan voting continues through December 14. Players and coaches also get a vote, and the Pro Bowl rosters will be announced on December 19.