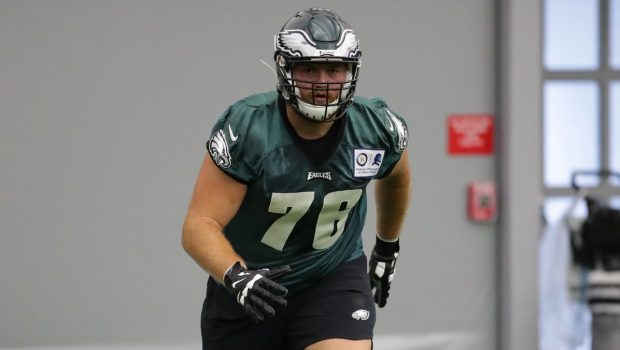 Buried in all the post-draft hope and hype, the Eagles claimed their former offensive lineman Casey Tucker off waivers.

He had been waived by the Lions on Monday but didn’t make it through the waiver wire unclaimed.

Turner was with the Eagles in 2019 training camp, but he was let go in early August after suffering a concussion and eventually latched on with Detroit.