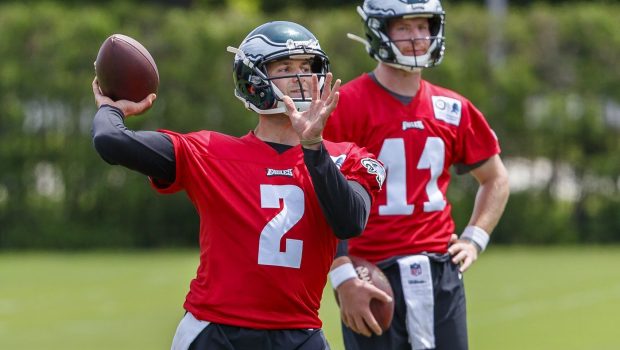 EAGLES WAIVE CODY KESSLER AS THEY CUT TO 53 BY 4 PM TODAY!

The Eagles announced the following 25 roster moves before today’s cutdown to 53 by 4 pm:

Teams can place claims on players who were let go until Sunday at noon. After those players are awarded to their new teams at 1 p.m. on Sunday, 10-player practice squads can be established.