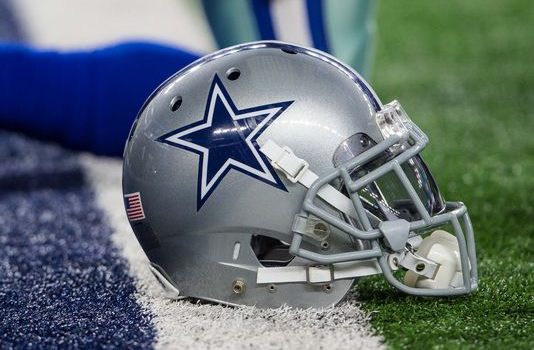 The Detroit Lions and Dallas Cowboys have hosted Thanksgiving games each year since the world was young.

And the Eagles attempted to change that, but they later withdrew their proposal.

The NFL has confirmed that the Eagles submitted a proposal for a change in the league resolutions that would have seen the Lions and Cowboys continue to play on Thanksgiving each year, but to play on the road every other year.

The text of the Eagles’ proposal read, “to continue the annual tradition of having Dallas and Detroit play on Thanksgiving, provided that one of those clubs host a home game with the other club playing away, and alternating home and away games each subsequent season.”

It’s easy to see why the Eagles would think it gives the Lions and Cowboys an advantage to host on Thanksgiving each year, and that other teams should get into the rotation more often. But they withdrew the proposal, presumably because they knew it wasn’t going to pass. There’s been talk for years of changing the Thanksgiving schedule, but the Lions and Cowboys have always successfully held on, and they will again this year.