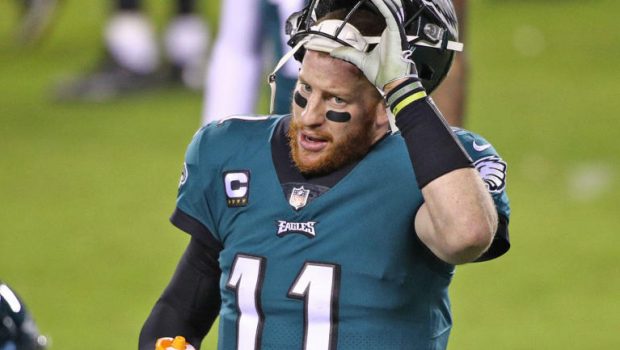 All the smart guys on radio and TV (here’s a shock: they’re not that smart) say that the Carson Wentz deal will tie him to the Eagles for the next two years, because moving him or cutting him is too cap-onerous.

Jason Fitzgerald of Over The Cap has the best and most tolerable possibility for moving Wentz: