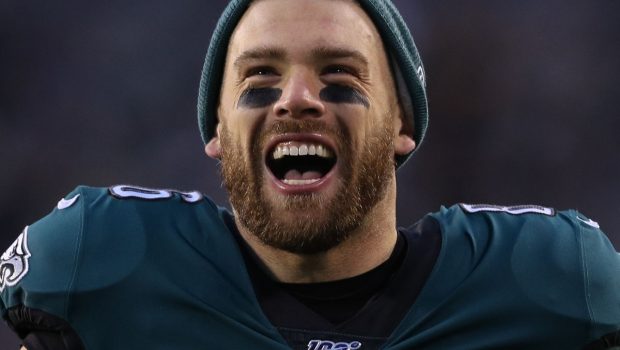 The Birds are getting cornerback Tay Gowan and a 2022 fifth-round pick. Both teams later confirmed the deal.

The Cardinals were in the market for a tight end after losing Maxx Williams to a torn ACL in Week 5. In Ertz, they acquired a Pro Bowler whose production has waned in the past year-plus while caught in a timeshare with Dallas Goedert.

Though Zach Ertz has wanted a new contract, he and the Cardinals have not discussed one yet, per sources.

But Arizona is acquiring Ertz with the idea of making him a regular featured part of its offense and Ertz has told others in the past the Arizona appealed to him. https://t.co/MMjVDW7Xnu