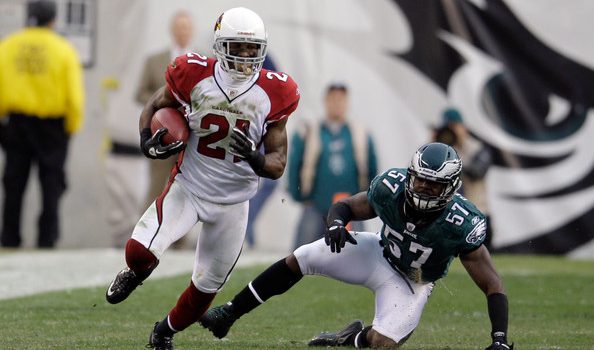 Two days after ESPN reported that Arizona Cardinals cornerback Patrick Peterson requested to be traded, Peterson made it clear that his focus is on helping the Cardinals win.

Peterson, who reportedly was a potential target for the Eagles, Patriots and other teams, acknowledged he’s “incredibly frustrated” with how the season has gone for the 1-6 Cardinals. He added, however, that he’s determined to help turn their struggles around.

“I’ve never shied away from a challenge before,” the all-pro Peterson wrote, “and I’m not starting now. I have always given my all to the Cardinals organization, my teammates & fans. That is what I intend to do for the years to come.”