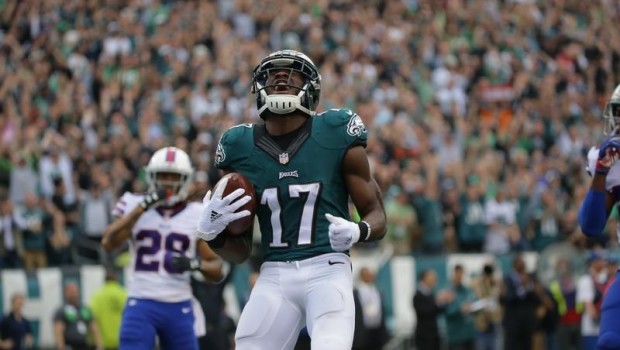 If that weren’t the case, the NFC playoff race would be boring.

The Panthers and Cardinals are already in, the Packers are all but in, and the Seahawks and Vikings have a two-game lead over the rest of the wild card field with three games to play.

So as we review the NFC playoff picture, the one big question mark is which team will win the East:

LEADERS
1. Panthers (13-0): They’ve already clinched a first-round bye and could clinch home-field advantage throughout the playoffs as soon as Sunday.

2. Cardinals (11-2): Arizona would win a tiebreaker with Carolina, but that would require Carolina to lose two games, which is exceedingly unlikely.

3. Packers (9-4): Green Bay has a one-game lead over Minnesota in the NFC North.

4. Washington (6-7): They own the tiebreaker over both the Giants and Eagles, based on a head-to-head win against the Eagles and a better division record than the Giants.

5. Seahawks (8-5): Seattle is playing as well as anyone right now, but the Seahawks will likely have to win three straight road games in January to get back to the Super Bowl.

NFC EAST CONTENDERS
9. Eagles (6-7): Philly controls its destiny, needing only to win out with a Week 16 game against Washington.

10. Giants (6-7): New York has a tough road ahead, finishing with Carolina, Minnesota and Philly. The Giants are a long shot.