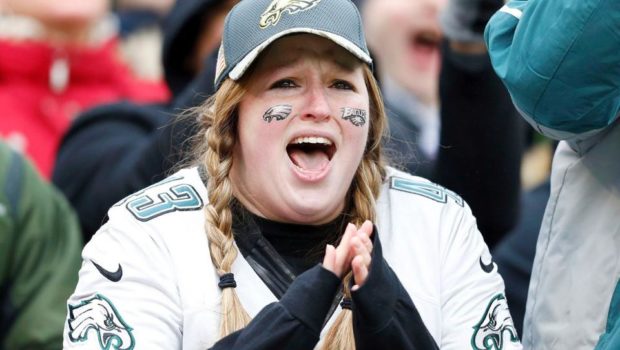 Here’s how things look in the NFL playoffs race heading into Week 15:

Dallas already had clinched a playoff spot after Week 13 but failed to secure the NFC East title and a first-round playoff bye after losing to the Giants on Sunday night. The Cowboys are back on “Sunday Night Football” next week against the Bucs, and they’ll clinch the division and a first-round bye with a win or tie combined with a Giants loss to the Lions. They’ll clinch the No. 1 seed in the NFC playoffs with a win combined with a Giants-Lions tie.

Seattle will clinch the NFC West with a win or tie Thursday against the Rams, or if the Cardinals lose to the Saints.

Atlanta and Tampa Bay are tied atop the NFC South, but the Falcons currently hold the tiebreaker by virtue of their better record vs. common opponents (6-3 vs. 5-4). Neither team can clinch a playoff berth next week.

New York has the head-to-head tiebreaker over the Cowboys by virtue of their season sweep, so they’re not out of the running for the NFC East title just yet. The Giantswould clinch a playoff berth next weekend with a win over the Lions, a Redskins loss to the Panthers, a Vikings loss or tie, and a Packers loss or tie.

Tampa Bay has won five straight — its longest winning streak in 14 years — to stay ahead of the Redskins (7-5-1), Vikings (7-6), Packers (7-6) and Cardinals (5-7-1) for the last wild-card spot. See the Falcons note above for more details on the NFC South race. Tampa Bay and Atlanta split their season series.

Kansas City holds the AFC West tiebreaker over the Raiders by virtue of its 2-0 series sweep of Oakland. The Chiefs also have beaten the Broncos, though the two teams play again on Christmas night. Kansas City cannot lose any two- or three-team tiebreakers against the Raiders or Broncos.

Pittsburgh has a one-game lead over the Ravens in the AFC North (the teams play on Christmas Day, and Baltimore won their first meeting).

Houston beat Indianapolis to assume the AFC South lead over the 7-6 Titans by virtue of its head-to-head win earlier in the year.

Oakland loses the head-to-head tiebreaker with the Chiefs. But the Raiders would go a long way toward clinching a playoff berth with a win in San Diego next weekend.

Denver currently holds the tiebreaker over the similarly 8-5 Dolphins by virtue of the common-opponents tiebreaker.