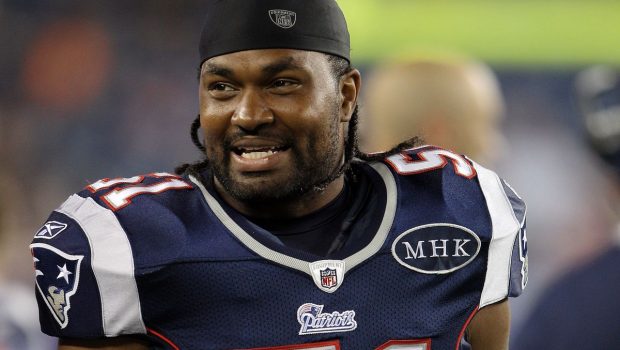 EAGLES TALKING TO PATS INSIDE LINEBACKERS COACH FOR HEAD JOB!

Here’s the latest buzz on the Eagles search for a new head coach, which got started late Monday after they fired Doug Pederson.

Ian Rapoport of NFL Media reports that they are expected to interview Patriots inside linebackers coach Jerod Mayo for the opening created by firing Pederson.

It’s the first known head coaching interview for Mayo and it represents a quick ride up the ladder for the longtime Patriots star. Mayo took on his current and only assistant coaching job in 2019.

Mayo spent eight years playing for the Patriots. He was the defensive rookie of the year in 2008, made one All-Pro team, and won a Super Bowl before retiring after the 2015 season.