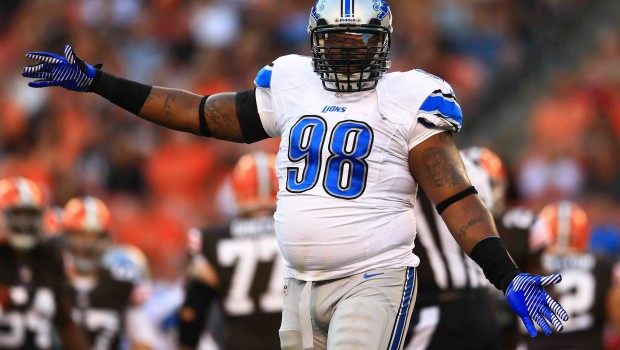 Look for the Eagles to make a serious run at defensive tackle Nick Fairley.

Fairley has the requisite Jim Schwartz tie, as he was the 13th overall pick in 2011 when Schwartz was the head coach of the Lions.

According to Mark Eckel of NJ.com, the Eagles have shown some interest in the Rams free agent defensive tackle, among three or four other teams. The Jets are reported to be another of those teams.

The Eagles need to add numbers to their defensive line, behind starters Fletcher Cox and Bennie Logan.

While Fairley has underwhelmed in relation to his draft status, he’s still a decent rotational player, and could give the Eagles (or the Jets) a good option as a second-wave pass-rusher.