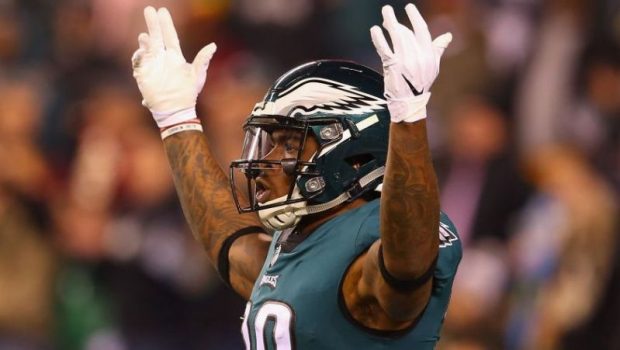 Clement, 27, played in all 17 games for the Cowboys last season, turning 33 carries into 140 yards as a deep reserve and special teams contributor.