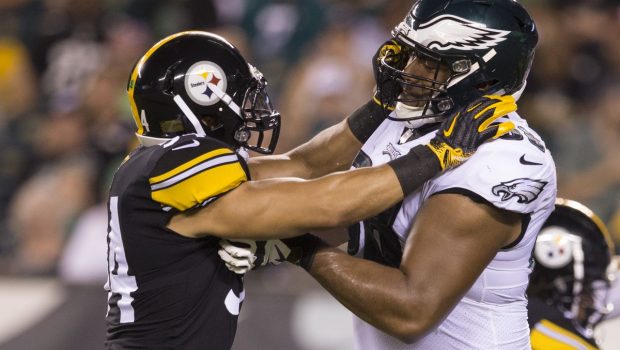 The rubber hits the road for the Eagles and the Steelers today at Heinz Field.

And here are the numbers that stick out:

30-7-1 – The Steelers are tied for the most wins and have the best win percentage among AFC teams at home against NFC teams since 2001 (when Heinz Field opened).

5 – The Steelers lead the league entering Week 5 with an average of five quarterback sacks per game. This is after leading the league with 54 total sacks in 2019.

60 – The Steelers have recorded at least one sack in 60 consecutive games, the longest active streak in the NFL. The Steelers did not sack Wentz in the 2016 meeting.

26 – The Steelers scored at least 26 points in each of their first three games for the first time since 2007.

54 – Steelers have the No. 1 run defense in the league, allowing just 54 yards per contest.

290 – The Steelers have the second-best overall defense in terms of yards allowed per game.

One thought on “EAGLES-STEELERS TODAY, AND THESE NUMBERS DON’T LIE!”