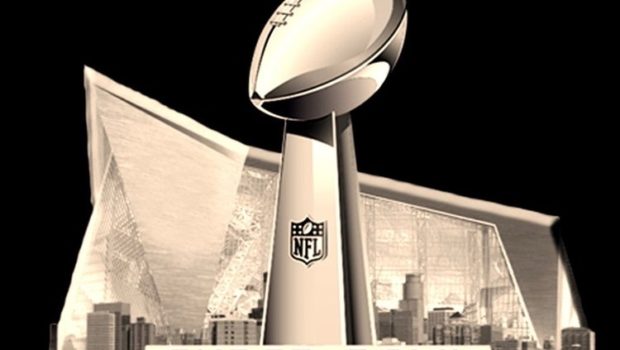 EAGLES AND STEELERS NO. 1 ON NFC AND AFC ROADS TO SUPER BOWL!

1. x-EAGLES (11-2): NFC East champ. Wrapping up the division and reclaiming the top seed is balanced out if QB Carson Wentz’s knee injury is serious.

2. Minnesota Vikings (10-3): NFC North leader. Their winning streak was snapped at eight, preventing them from clinching the division and costing them the inside track to home-field advantage.

4. New Orleans Saints (9-4): NFC South leader. They gave up ground to the Falcons and Panthers, but a season sweep of Carolina keeps them in first place … for now.

5. Carolina Panthers (9-4): Wild card No. 1. Huge win over Minnesota solidifies their position. However they may be facing Aaron Rodgers next Sunday as the Packers try to ride another late-season wave to January.

6. Atlanta Falcons (8-5): Wild card No. 2. Thursday’s win over the Saints, combined with last month’s victory in Seattle, vaults Atlanta back into the mix. The Falcons will win the NFC South if they win out — and remember, they were 7-5 after 12 games a year ago.

AFC
1. x-Pittsburgh Steelers (11-2): AFC North leader. They clearly missed injured LB Ryan Shazier on Sunday night but hung on to beat Baltimore and clinch the division. Now on to next week’s epic matchup with New England.

2. New England Patriots (10-2): AFC East leader. They lock up the division with a win against the Dolphins on Monday night.

3. Jacksonville Jaguars (9-4): AFC South leader. They passed a major litmus test by beating Seattle and also overtook the stumbling Titans for the division lead. But Jags will need two-game lead on Tennessee entering Week 17 if they don’t want a winner-take-all scenario for AFC South title.

4. Kansas City Chiefs (7-6): AFC West leader. Their defeat of the Raiders on Sunday was probably their best overall performance since September, allowing the Chiefs to retain a share of the division lead (they currently hold the head-to-head advantage over Los Angeles). However the scalding Chargers head to Kansas City on Saturday, and the winner will assume sole possession of first place.

6. Buffalo Bills (7-6): Wild card No. 2. The strength of victory of tiebreaker currently puts them in the field ahead of the Ravens, though Baltimore’s final three opponents have a combined record of 8-31. The Chargers’ poor conference record (4-5) hurts them.