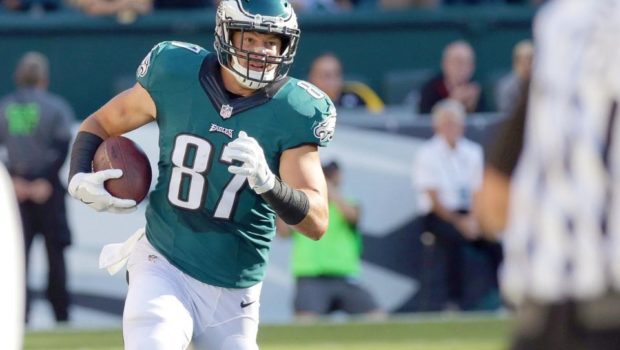 AN EAGLES STAT THAT MAY PREDICT SUPER BOWL APPEARANCE IN 2017!

The Eagles have the week off, so it is time to dream a little dream.

The Eagles have won each of their first three games by double digits to start a season for the third time in team history, per ESPN Stats & Info. They reached the Super Bowl the previous two times they turned the trick (1980 & 2004). They are also the fifth team in the last 10 seasons to start 3-0 while winning each game by 15-plus points. Each of the previous four made the Super Bowl.