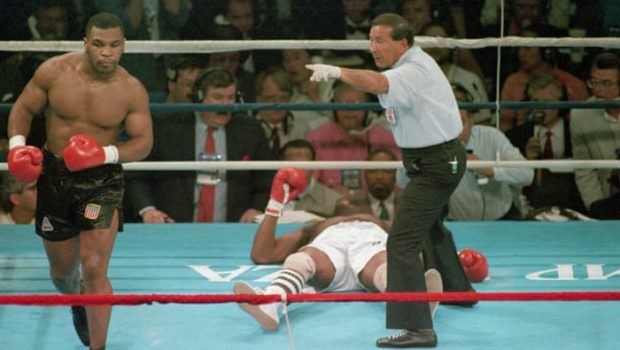 EAGLES SIRIANNI COMPARED TO SPINKS VS. TYSON BY INKY DIMWIT!

He had no answers on the quarterback situation with Carson Wentz and Jalen Hurts.

Nobody except the dopes on talk radio expected him to make a choice between the two.