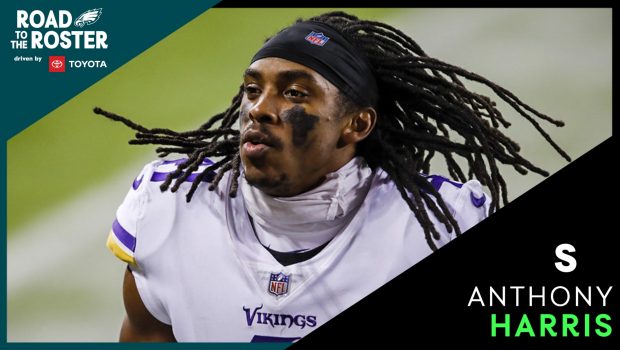 Thirty-one-year-old Anthony Harris spent last season with the Eagles as a starter but was surprisingly released at final cuts as the Eagles pulled off a trade with the Saints to bring in CJ Gardner-Johnson to start next to Marcus Epps.

After he was released, Harris joined the Eagles practice squad for less than a week before he and the Eagles mutually agreed to part ways in early September before the season opener.

Eagles are signing back veteran safety Anthony Harris today, per his agents @DrewJRosenhaus and @NFLrecord. Harris was with the Eagles last season and this preseason.