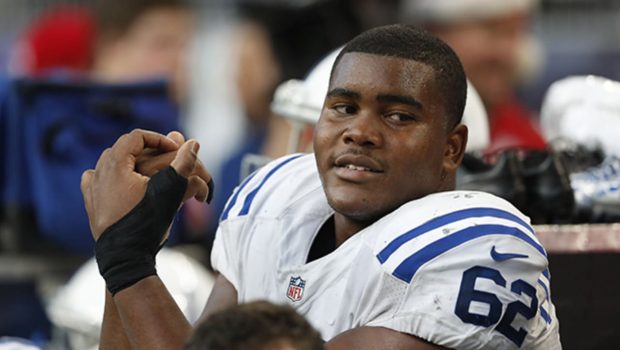 The 82nd selection in the 2016 NFL Draft out of Texas Tech, Clark played in eight games as a rookie with Indianapolis, starting three games at tackle and then started five games in 2017 at right guard.

Last season, he played in 148 offensive snaps with the Colts at tackle, committing one penalty and allowing one quarterback sack, according to Pro Football Focus.

The #Eagles are signing OL Le’Raven Clark, source says. Former third-round pick of the #Colts, who served as a swing tackle in Indy, where he played under Nick Sirianni.