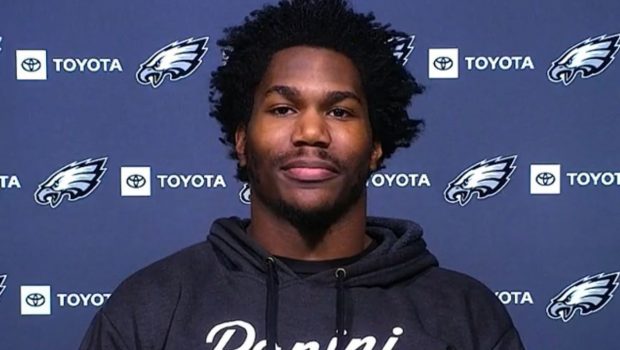 Miles Sanders is already out with a broken bone in his hand and Jordan Howard has knee issues.

Which means that the Eagles could go into Sunday’s game at WFT with only Kenny Gainwell and Boston Scott in the backfield.