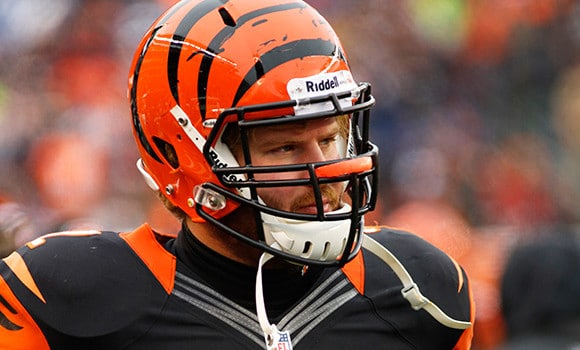 The Eagles moved late Tuesday to shore up their injury-riddled offensive line, which actually performed very well in last Sunday’s beatdown of the Saints.

Hawkinson entered the league as a fifth-round pick of the Bengals in 2013, but he was released in final cuts this year. The 49ers then signed him to the practice squad.