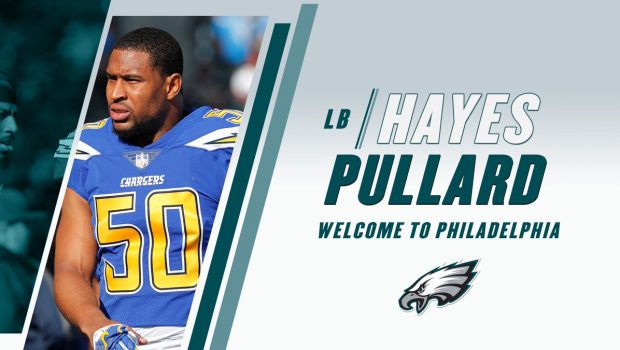 Pullard was released by the Cards August 25 and previously had been with the Los Angeles Chargers shifting between the 53-man roster and practice squad. Pullard recorded an interception during the 2017 season with the Chargers. He spent the 2015 and 2016 seasons on the Jacksonville Jaguars.

The USC alum was drafted by the Cleveland Browns in 2015 in the seventh round. Pullard earned 2013 All-Pac-12 second-team and Phil Steele All-Pac-12 first-team honors. He also won USC’s Trojan Way Leadership Award.