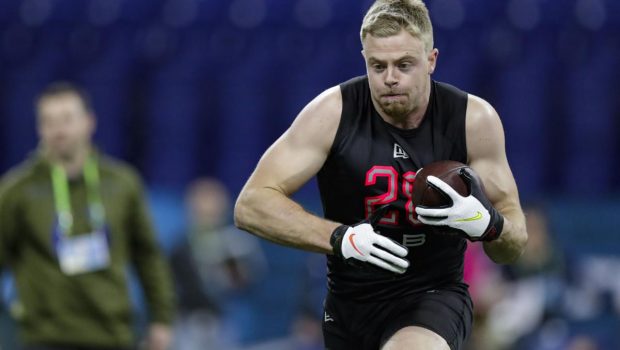 The Eagles signed linebacker Dante Olson to the practice squad.

They signed him originally as an UFA, but waived him on August 26.

Olson was the 2019 Buck Buchanan Award winner, Olson started 25 of 47 games at Montana and during his final season, he set the Big Sky Conference’s single-season record for tackles with 179 and made 26 tackles for loss, 11.5 sacks, three interceptions, five forced fumbles, and one fumble recovery.

In the game that put him on the map, Olson registered 14 tackles against Oregon.

They signed Dante Olsen to the practice squad.