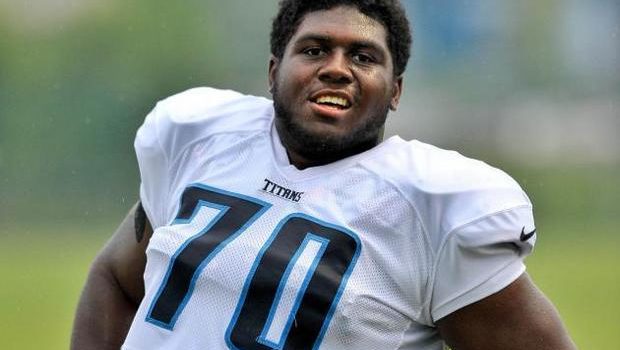 This could be a signal that Birds center Jason Kelce will be released, giving them the freedom to move second-year offensive lineman Isaac Seumalo to center.